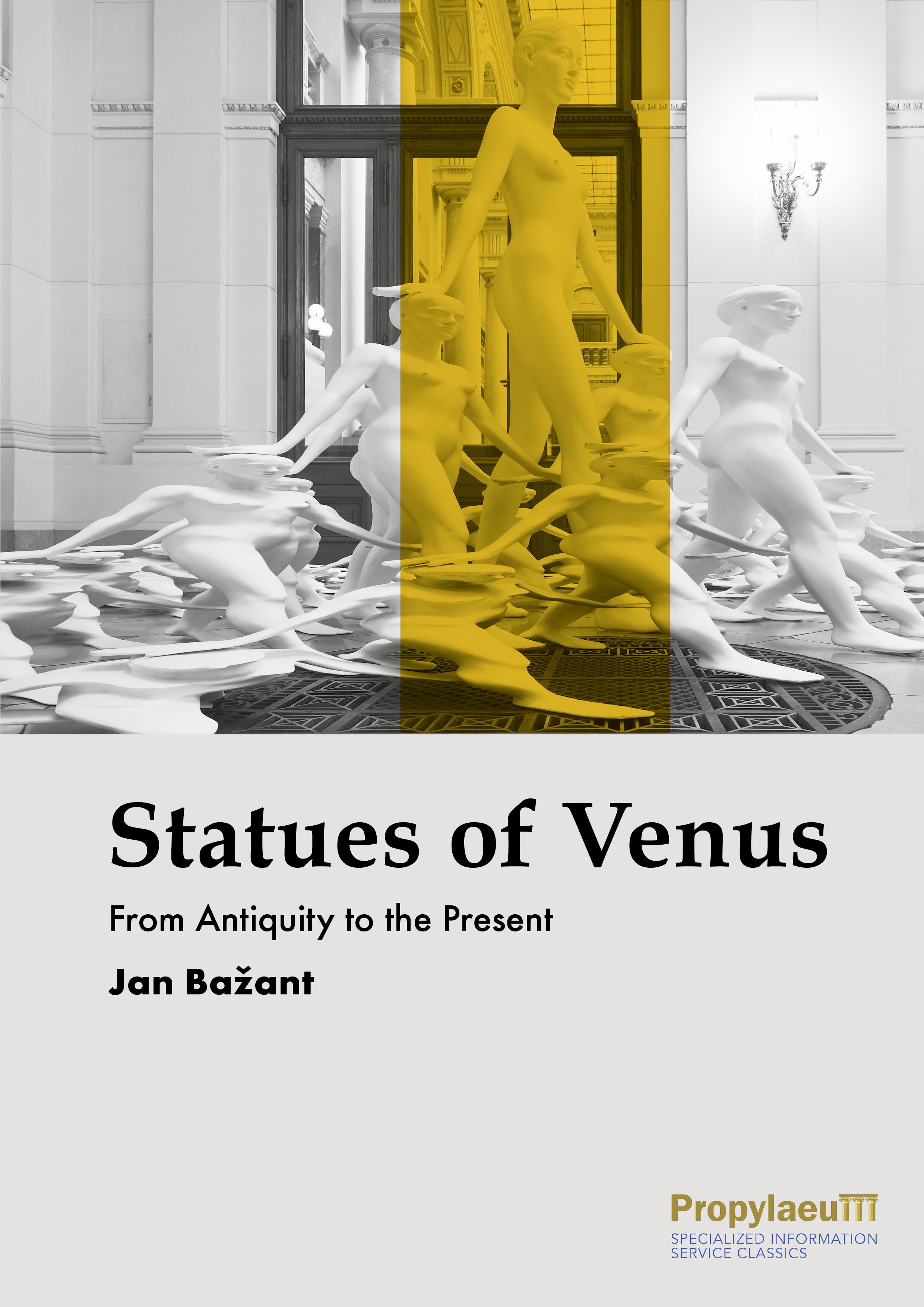 Institute of Philosophy, Prag and Bažant, Jan: Statues of Venus: From Antiquity to the Present, Heidelberg: Propylaeum, 2022. https://doi.org/10.11588/propylaeum.1015

From Antiquity to the Present

The goal of this book has been to explore the statues of Venus. Over the centuries, they have come closer to or farther away from what real women look like. From antiquity until the 21st century, sculptors have oscillated between the ideal (and therefore insipid) beauty characterizing the goddess and the seductive shapes of the body of a living woman, which for various reasons could never fully prevail. In antiquity, this was prevented by the fact that the statue depicted a goddess; in post-ancient Europe, it was primarily due to the taboo of depicting female nudity. Venus could have been depicted as a naked woman with all the racy details, but the viewer would hardly take such a depiction seriously. The artist could have eliminated attractive references to the female body from her portrayal, but how would the viewer be expected to believe that she represents Venus, the mother of Amor?

Jan Bažant, Ph.D. (1973), Academy of Sciences of the Czech Republic, is Professor of classical archaeology at the Charles University. He has published monographs and many articles on the art of ancient Greece and Rome and its reception in the western tradition, including The Classical Tradition in Czech Medieval Art (Lang 2003), Perseus and Medusa. Representations of the Myth from its beginning to Today (Academia 2017, in Czech language) and Divine Nakedness. Statues of Venus from Antiquity to the Present (Academia 2022, in Czech language).