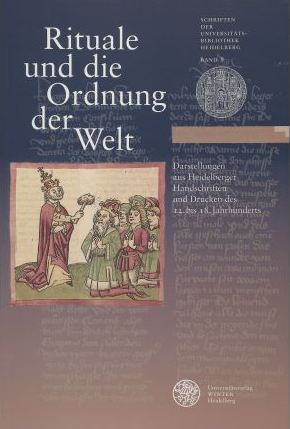 Rituals establish order in this world. This is particularly true for eras such as the Middle Ages and the early modern period, when no written constitutions, codes of law and administrative rules regulated human cohabitation. By being repeatable, symbolically charged acts, rituals did not only illustrate social order and legitimate rule but created authority, priority and hierarchy in the first place. The importance of rituals for European societies of the pre-modern era becomes evident when considering the attention that is paid to them by contemporary writers and artists. This volume is dedicated to the power of the ritual within politics, religion, society and law which is illustrated by the illuminated manuscripts, woodcuts and prints of the 12th to the 18th century from the vaults of Heidelberg University Library.