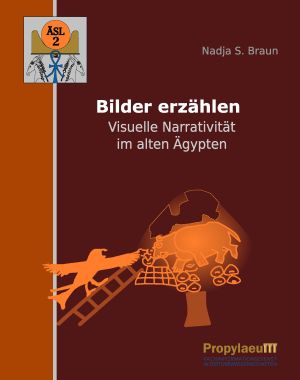 Visual narrative is a phenomenon that has become increasingly the focus of interdisciplinary research in recent decades. The work is devoted to pictorial narration in ancient Egypt and transfers established narrative theories to ancient Egyptian images with the aim of introducing a system for dealing with Egyptian image-narratives. The collection of sources is divided into two groups; on the one hand, representations from the official context such as images on temples and royal and non-royal tombs are examined, and on the other hand narrative images from everyday culture, which are mainly handed down to ostraca, are subject of examination. In a separate chapter, historical narrative pictures and their influence on the culture of remembrance are also addressed. 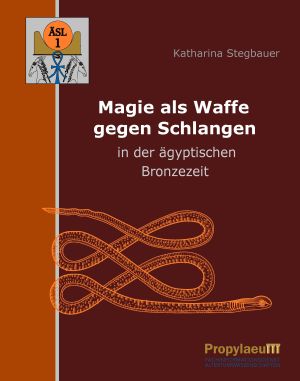