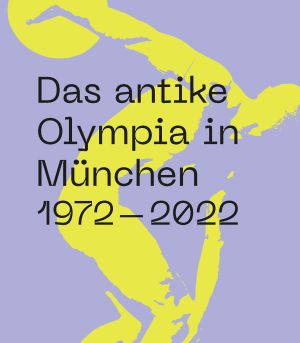 This work is licensed under a Creative Commons License 4.0
(CC BY-NC-ND 4.0)

On the 50th anniversary of the 1972 Munich Summer Olympic Games, the Classical Plaster Cast Collection is taking the opportunity to revive the special exhibition “100 Years of German Research at Olympia”, which was on display at the Deutsches Museum at the time of the games. This book is dedicated to that exhibition and its prized objects, such as the reconstruction of the western pediment of the Zeus temple including its architectural frame. Other focal points are the history of the sanctuary, the ancient Olympic Games and the scientific exploration of Olympia with special reference to the casts. Additionally, new scientific and educational approaches based on 3D scans and 3D prints are presented.