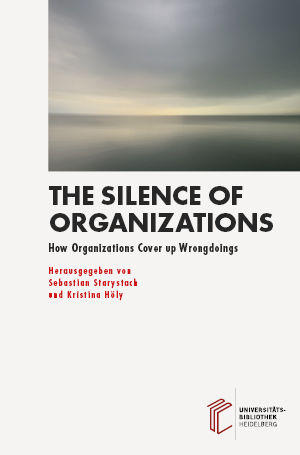 Dölling, Dieter: Sexual Abuse of Minors in the German Catholic Church, in: Starystach, Sebastian and Höly, Kristina (Eds.): The Silence of Organizations: How Organizations Cover up Wrongdoings, Heidelberg: heiBOOKS, 2021. https://doi.org/10.11588/heibooks.592.c11622

Sexual Abuse of Minors in the German Catholic Church

Abstract: The study presents the results of an investigation of the sexual abuse of minors in the German Catholic Church. The analysis covered the period from 1946 to 2014. It found that many priests had been accused of sexual abuse. In many cases, priests were charged with multiple offenses. The minors affected were predominantly male. The health and social consequences for the victims were partly severe. Priests were only punished in relatively few cases. In many cases, there was no serious response to the crimes by the church, which can be seen as an example of the “silence of organizations”.