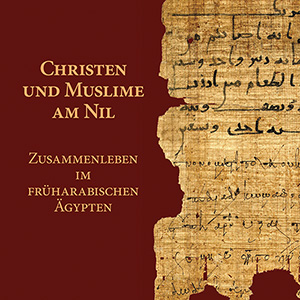 After the Arabic conquest of Egypt initially little changed for the local population. Using Greek, Coptic and Arabic papyrus and archaeological objects, this exhibition illustrated the changes and continuities within Egypt's Early Arabic period compared to the end of the Byzantine era. Differences and similarities in religious belief and concepts of the afterlife were covered. Unaltered aspects of everyday life such as nutrition and clothing were demonstrated. Changes in administrative structures were taken into account.