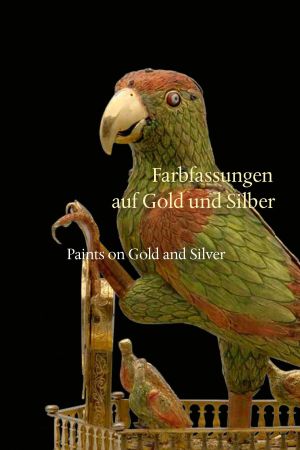 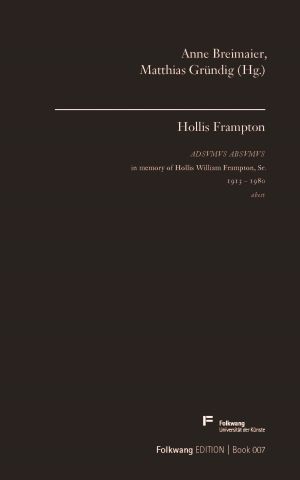 The publication documents the first European solo presentation of conceptual photography by Hollis Frampton (1936–1984) at UG im Folkwang, Essen, in 2018. The book features reproductions of the eleventh edition of ADSVMVS ABSVMVS, in memory of Hollis William Frampton, Sr., 1913–1980, abest (1982) as well as a re-design of the exhibition brochure and installation views. The texts collected in this volume place ADSVMVS ABSVMVS in the history and theory of art, photography and exhibition making. The exhibition and catalog resulted from a collaboration between Freie Universität Berlin and Folkwang University of the Arts in Essen.

Aleppo is one of the oldest, constantly inhabited cities of the world. The old city still bears the remains of the Hellenistic street grid and historic monuments of various periods. The area of the study “Suwayqat Ali” is located to the north of the suq (market area). It is a mixed quarter that contains public and private buildings. The area was selected due to its functional diversity, historic importance and the serious damage it has sustained. The study presents a holistic view on the quarter: an urban analysis and the history and architecture of the most prominent buildings, including the present state. The publication is presented in English and Arabic.

This book is dedicated to a Neapolitan crucifixion panel from the first half of the fourteenth century, acquired by the Musée du Louvre in 1999. It was the aim of the study to analyse the crucifixion iconographically to determine its origin. In doing so it becomes clear that this representation shows motifs, already known from Central Italy as well as new motifs, that are only allegeable in a local Neapolitan context. This leads to the attribution of the panel to the Neapolitan workshop of Giotto. The dating of the crucifixion to years 1332/1333 results from the debate around the visio beatifica Dei, an important issue at the court of Robert of Anjou at that time, that had a huge impact on the panels composition. The placement of the crucifix-ion in the courtly context is thereby proven.

The bibliography seeks to provide a complete list of publications issued since 1800, concerning the history and holdings of the electoral and royal treasury in Dresden (or Grünes Gewölbe), of the Kunstkammer and of the Green Vault museum (Grünes Gewölbe).
Beside inventory catalogues and museum guides, many articles in scientific journals, exhibition catalogues and monographs were published - by the museum’s staff and by academics all over the world. All these works are compiled in this bibliography.
The text is divided into three chronological sections: 1800-1945, 1959-1989 and 1990-2020.

Scientific publishing is in a state of upheaval, and no one can avoid the universal game changer that is digital. It is highly doubtful whether the printed book will be the standard model in this field in the future. Instead, the internet offers itself as an extremely flexible medium, which clearly offers both added value and a common method of reception. The many possibilities that digital publishing opens-up are examined in this volume, in a series of 14 essays from an art historical perspective.
The proceedings are published not only as a PDF e-book, HTML version and print-on-demand edition, but also as an XML version enriched with standards data tagging.

Located on the eastern border of the Papal States near Ancona, the Sanctuary of Loreto cannot compete in size and decoration with Florence Cathedral or St. Peter's Basilica in Rome, but it reflects, more clearly than any other monumental church building of the period, eighty years of development in Renaissance architecture.
The construction of the sanctuary and surrounding buildings is owed to Pope Paul II Barbo, who, after a miraculous recovery, promised Our Lady that he would build her a magnificent shrine. From the beginning of construction in 1468 and throughout the following pontificates until Paul III, eminent architects, sculptors and painters such as Francesco dal Borgo, Giuliano da Maiano, Baccio Pontelli, Donato Bramante, Andrea Sansovino, and Antonio da Sangallo the Younger were involved in the execution of this work, which was never completely finished.
Based on decades of study, Christoph Luitpold Frommel has comprehensively presented the history of this monument for the first time in this monograph, which was funded by the Fondazione Cassa di Risparmio di Loreto and published in Italian in 2018. The volume, which also includes extensive source indexes compiled by Marco Calafati, is now published online on ArtBooks. 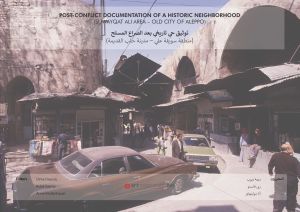 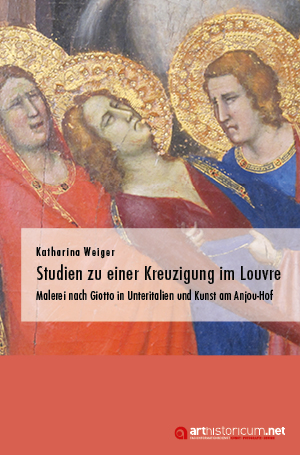 is the Open Access publication platform by arthistoricum.net for scientific ebooks on history of art. We support the Open Access publishing model for distributing research results and publish therefore primary publications (“gold”) as well as secondary publications (“green”). The service is free of charge and aimed at academics from all over the world.
We are using the Open-Source-Software OMP (Open Monograph Press) by the Public Knowledge Project (PKP). 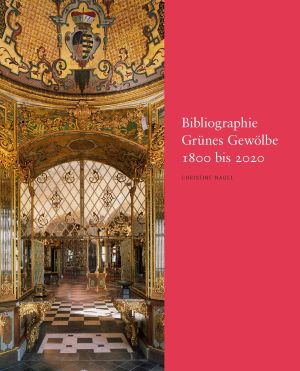 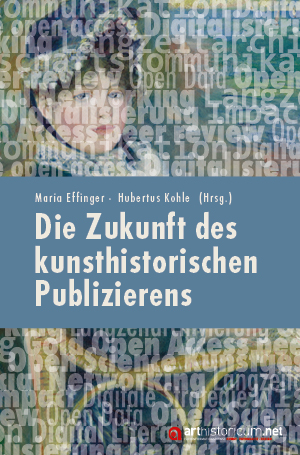 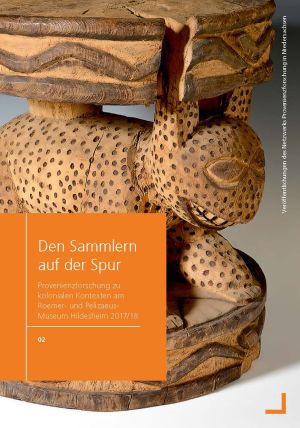 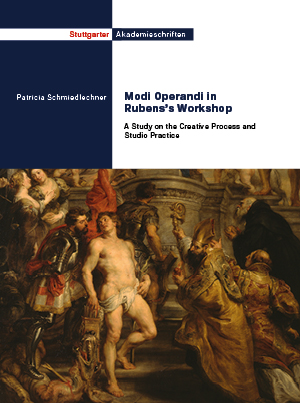