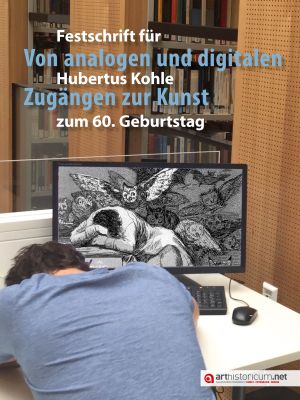 The striking imagery and style of the early landscapes of Samuel Palmer stand out in the history of British art for their unusual character. At the same time, it has often been remarked that this work, particularly its so-called “visionary“ nature, has affinities with some landscapes produced at the time in Germany, particularly those of Caspar David Friedrich. The possibility of any connection between the two is so remote that it can almost certainly be ruled out. On the other hand, it can be shown that Palmer had an interest in certain aspects of German art, both historical and contemporary. This article explores those interests and considers the extent that these supported the way in which he developed his unique approach to art.